Returns of 1.2% net of all fees for the month of August. 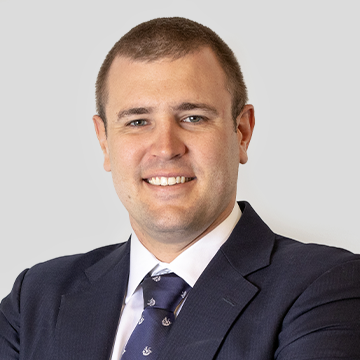 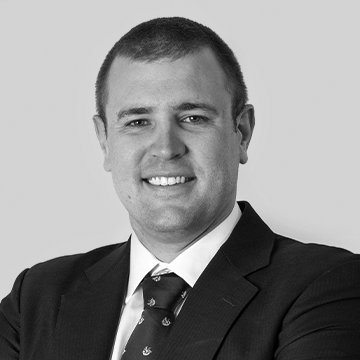 This month the fund was up 1.2%. Position contribution came from our longs where some of our recent laggards rebounded strongly, in particular Invex, uranium physicals and mining services positions all performed well.

Our shorts detracted modestly as index hedges and select technology names moved against us. Net exposure remains largely unchanged at 54%, with no substantial changes made to the portfolio.

With the ongoing improvements being implemented to our investment team capabilities, we expect our positioning will likely change materially in the coming months as the portfolio transitions towards a culmination of best ideas.

We almost feel like we are in a “Teflon Market”. Markets have held up almost remarkably as bad news and headlines over the last few weeks including China, Afghanistan, increase in Delta Covid Variant and rising inflation risks all fail to dent investor optimism. The reality is this is likely mostly a result of persistent low rates and supportive monetary policy (QE) from central banks. The money supply and constant bid from central banks makes markets almost immune to bad news that may have otherwise impacted risk sentiment.

As always, August was dominated with corporate earnings reports as well as notable Central Bank events. Corporate earnings came in strong, with most companies beating already high expectations as the re-opening thematic (overseas), continued stimulus, and cashed up consumers spending on goods and services gave a boost to earnings. 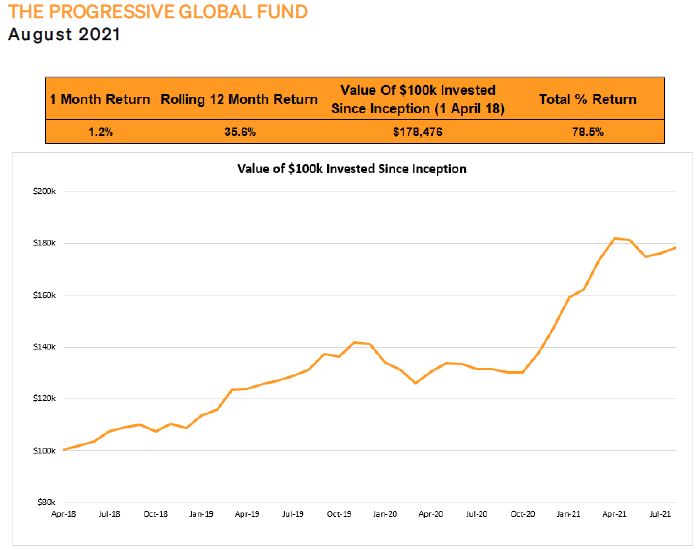 At the same time, Central Bankers attended the Jackson Hole Summit where there was more talk of tapering the bond purchases at the Fed as monetary support beginning as early as this year. Investors are now debating the tapering pace; the consensus is pencilling in ~$15B/month while some commentators are pushing for a faster drawdown. Also, inflation is back in focus across the globe with labour shortages, semiconductor shortages and a bottle neck in the shipping industry all signs point to higher inflation. As we have flagged, this could be the straw to break the camel’s back as persistent higher inflation will result in central banks being forced to lift rates. Higher rates or the thought of higher rates could be what really scares the market. Up the stairs, down the elevator?

September and into October are seasonally volatile months and given all the headwinds coinciding with indices at all-time highs, long positioning at extreme levels vs gross shorts at very low levels – there are the ingredients for a market correction. While it’s hard to predict and even more so with central bank walls of money. We can’t help but feel the cycle continues to move closer to the top. With retail investor participation and speculation still at record levels – we professionals proceed with caution (even with the risk of under-performance). We remain invested in our high conviction positions and are keeping plenty of cash on the sidelines to take advantage of opportunities that present themselves. 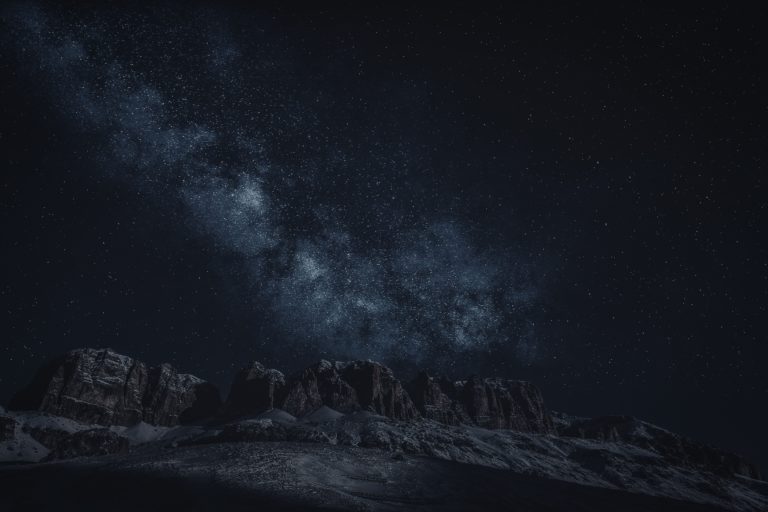